Ireland on Screen. The upcoming movie 'The Last Duel' used Cahir Castle in Tipperary as a filming location

Ridley Scott’s upcoming movie 'The Last Duel' which was partially shot in Tipperary using Cahir Castle as a filming location has released a first look trailer. The film was written by Matt Damon, Ben Affleck and Nicole Holofcener.

Cahir Castle is one of the best restored castles of its type throughout the country and was built originally in the 13th century on a site of an earlier native fortification called a cathair (stone fort), which gave its name to the place.

The O’Briens of Thomond fortified the site, in the century prior to the Norman invasion of 1169. The present structure is Norman and dates to the thirteenth and fifteenth centuries, with significant nineteenth century restoration of a sympathetic nature. Interestingly prior to the coming of gun powder, the castle was said to be impregnable.

In 1599 the forces of Queen Elizabeth attacked when the castle garrison refused to surrender to the Earl of Essex. The artillery of the Earl of Essex did considerable damage to the castle walls in three days of siege. One of the cannon balls from this battle is preserved in the wall of the northeast tower. With the earlier siege still within living memory, in 1647 the occupants surrendered to Lord Inchiquin and three years later they abandoned the castle to Oliver Cromwell without firing a shot.

The Butlers who were granted the castle in 1375 and it remained almost continuously in there possession until 1961.

The castle has many attractions including an excellent audiovisual show. A guided tour is essential to fully understand the history of Cahir and District. 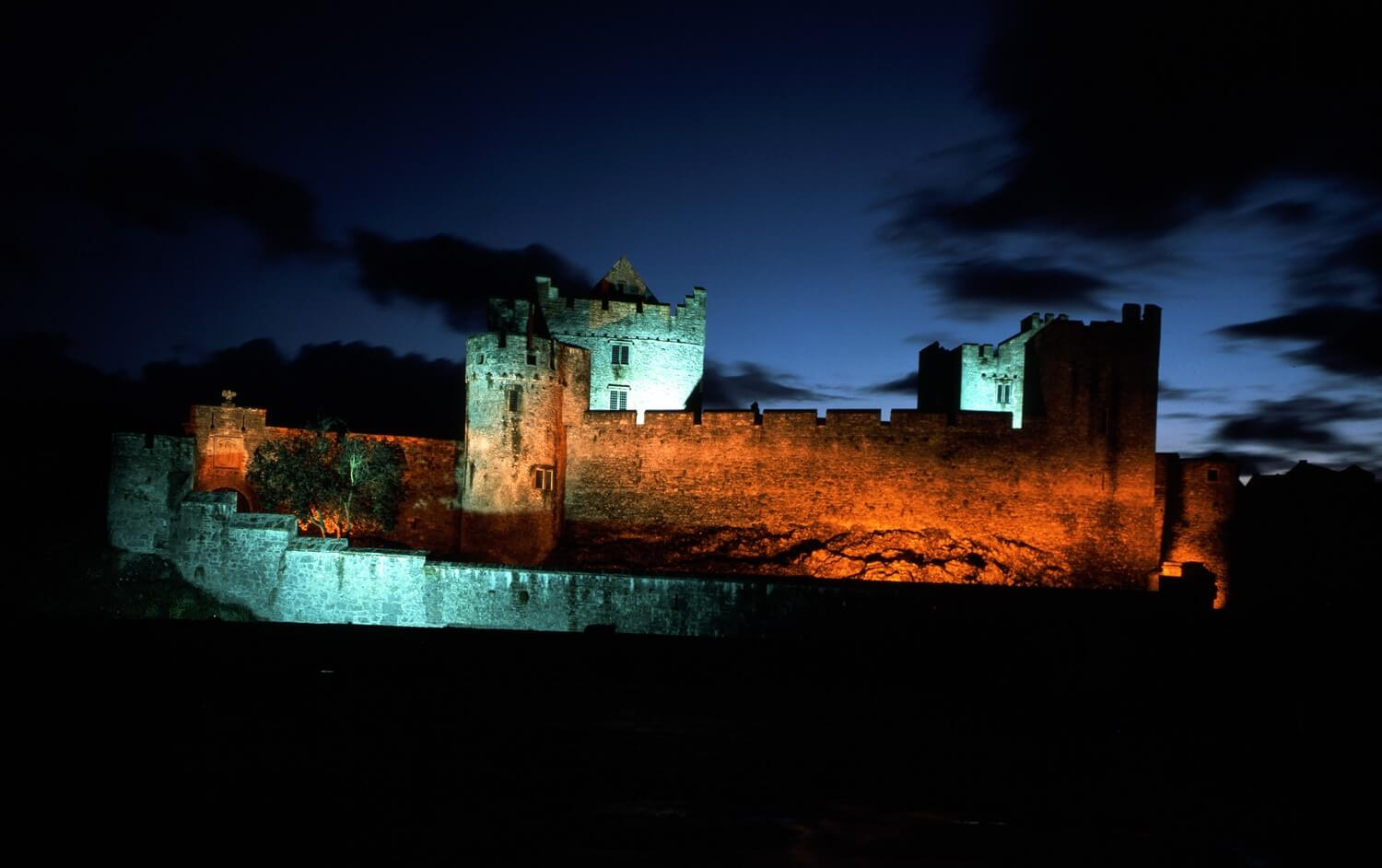 Previous All Articles Next

Free Cancellation Up to 24hrs prior arrival on most rates

Nationwide Hotels View 28 Hotels and offers in one search