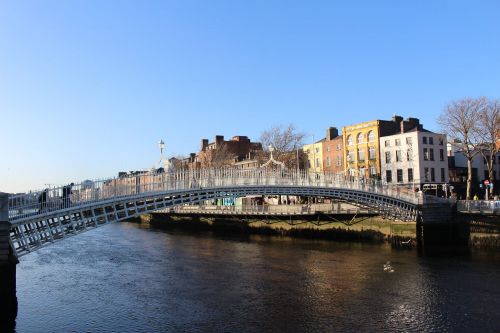 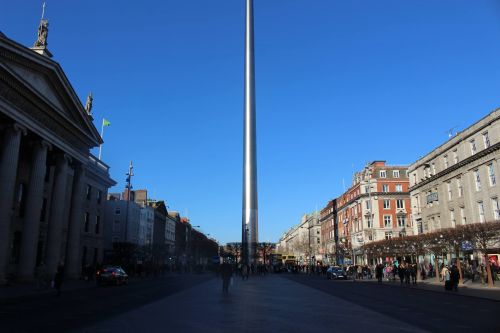 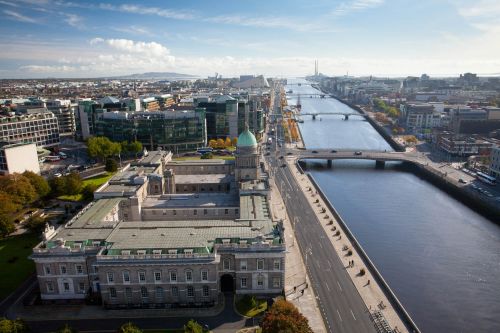 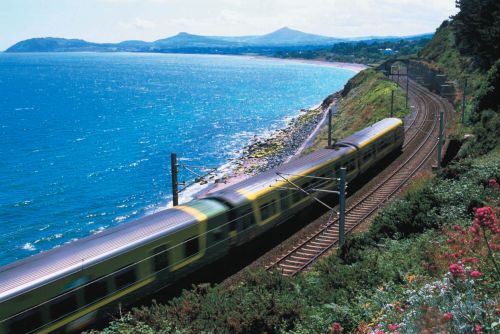 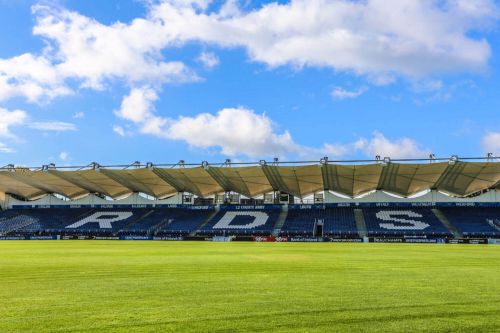 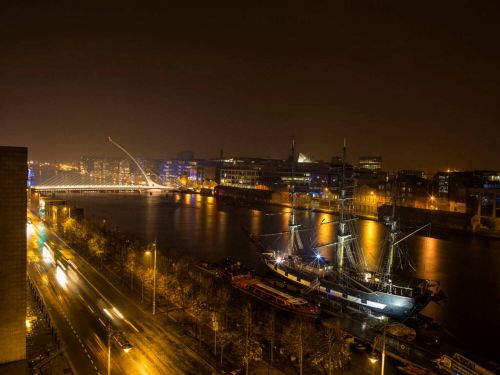 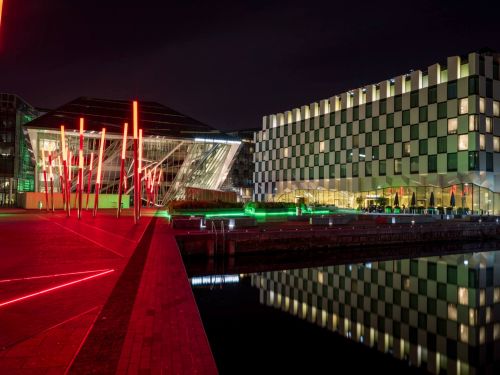 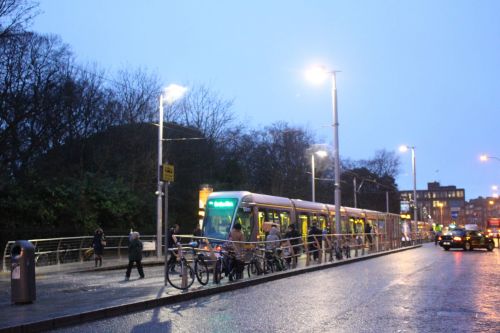 Dublin is a fantastic city to visit, with historical visitor attractions, great shopping and a nightlife that is second to none! Check out our Dublin visitors guide with a host of suggestions on things to see and do during your visit to Dublin. 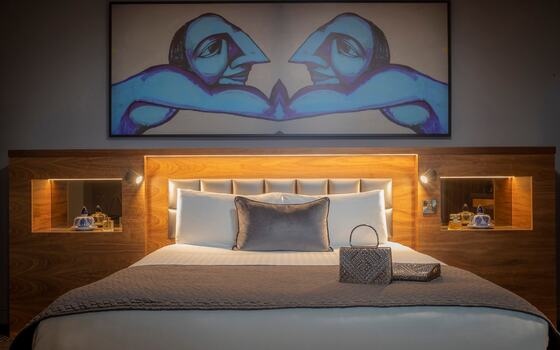 Dublin's oldest building, erected in 1038, it was the centre of medieval Dublin. Inside are a range of oddities and relics, including the heart of St Laurence, Dublin's patron saint.

A joy for anyone interested in archaeology or history. Dublin Castle was built in the 13th century on top of the foundations of a Viking structure. The castle served as a military fortress, prison, court of law and the core of British administration in Ireland until 1922. Guided tours are available. 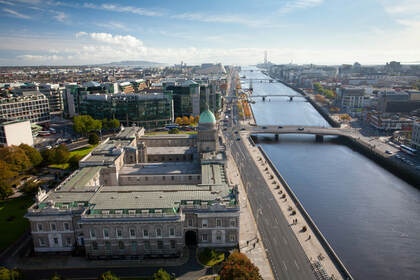 Housed in the beautifully restored Royal Hospital Kilmainham (which was modeled on Les Invalides in Paris), the museum exhibits contemporary art and has an impressive permanent collection that includes pieces representing the cutting edge of Irish and international art.

James Joyce is one of Dublin's most famous 20th century writers.  Author of such works as Dubliners, Ulysses and his autobiographical novel A Portrait of the Artist as a Young Man, Joyce's name is forever linked to the city of Dublin.  The James Joyce Centre is dedicated to promoting the life and works of James Joyce to novices and scholars alike.

Until the 1920s, the British incarcerated and, in 1916, after the Easter Rising, executed, Irish political prisoners at this site. The jail was closed in 1924 and it is now a moving place to visit.

The sole college of the University of Dublin, Trinity was founded by Queen Elizabeth I in 1592. The reason most visitors venture to Trinity is to take a look at the Book of Kells, the renowned "illuminated" manuscript created by monks around AD 800. It's one of the oldest books in the world and one of the most exquisite. The Book of Kells is on display at the Old Library, and the ticket price includes admission to the Long Room, a striking space that contains 200,000 of the college's oldest books.

Discover the 2,000 year old history of Dublin on foot with Historical Walking Tours.

Edward Cecil Guinness first Earl of Iveagh, the great-grandson of Arthur Guinness, built Farmleigh around a smaller Georgian house in the 1880's. Many of the artworks and furnishings he collected for Farmleigh remain in the house on loan from the Guinness family to the State.  The extensive pleasure grounds are a wonderful collection of Victorian and Edwardian ornamental features with walled and sunken gardens, scenic lakeside walks and a range of plants that provide both visual and horticultural interest throughout the seasons

Was established by legendary Irish statesman Daniel O'Connell in 1832.  Key figures from Irish history and culture have been laid to rest within these grounds such as: Michael Collins, Charles Stewart Parnell, Éamon de Valera, Countess Markievicz, Maud Gonne, Luke Kelly and Brendan Behan to name but a few.

DoDublin is Dublin's No.1 Sightseeing Tour operating since 1988. The tours is a most enjoyable way to see Dublin city.

Experience Dublin like never before with Viking Splash Tours and take a exciting sightseeing adventure across both land and water!

Croke Park has been at the heart of Irish sporting life for over 100 years. With a capacity of 82,300, this magnificent stadium is actually the third largest in Europe.  A trip to Croke Park simply wouldn’t be complete without experiencing the treasured GAA Museum. Get ready to immerse yourself in the spine-tingling and completely unique story of Gaelic games.  It vividly brings to life how the GAA has contributed to our cultural, social and sporting heritage.