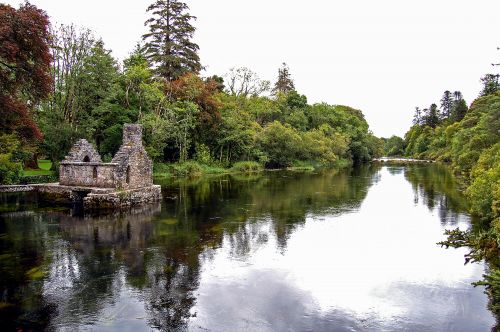 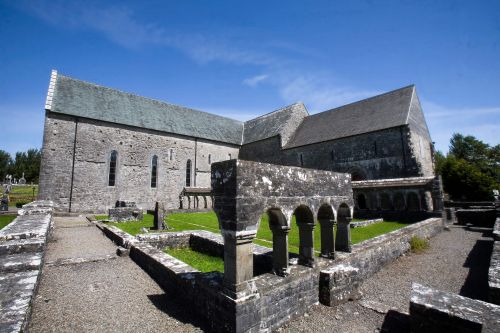 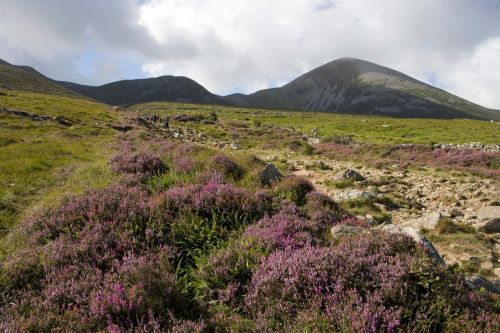 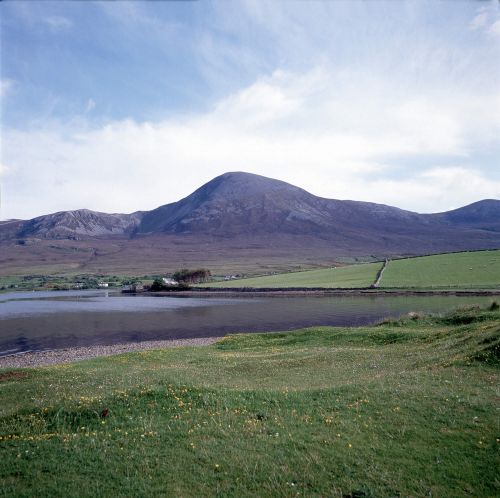 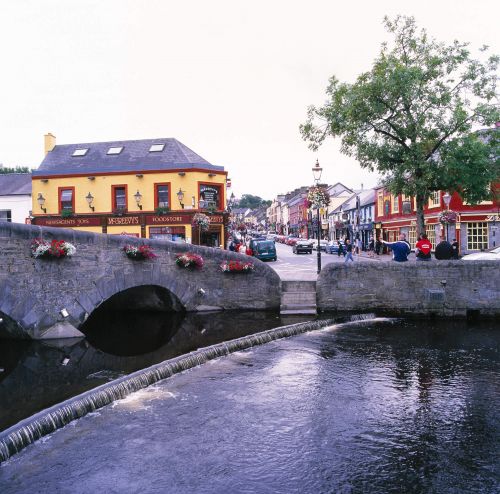 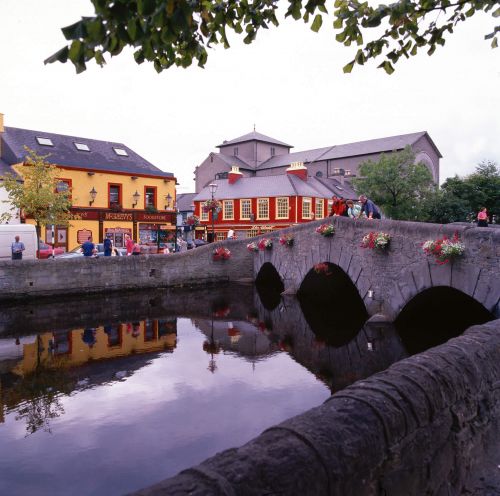 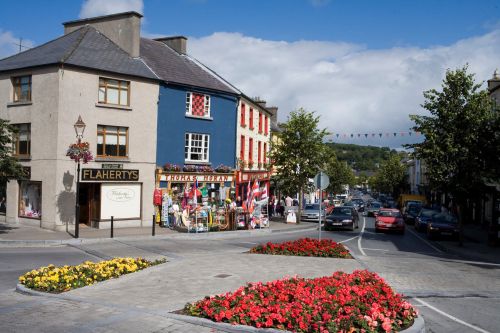 The Grace O’Malley themed adventure park is suitable for children under the age of 12. Activities include the Log Flume Water Ride and Swan Pedaloe Boats, while indoor activities include dungeons and a Grace O’Malley tour. The new Adventure Activity Centre is open to everyone over the age of 8 years old. Activities include Orienteering, Archery and Laser Clay Pigeon Shooting. Westport House and Gardens allows guests to explore the grounds and 30 rooms of the House itself. Guided tours are available and two new tours are available, including a look at the Browne family who has lived in the House since the 16th Century.

A walking and cycling route now starting only 5 minutes drive in Turlough. Its traffic free and covers 9km between Turlough Village and Castlebar. It is part of the National Cycle Network. Other local route start at Newport, Westport, Achill Island and Mulranny

The largest of Mayo’s off shore islands and offers an excellent landscape including bogs and hills, which make it ideal for hill-walking. Clare Island is also the home to Grace O’Malley’s (Grainneuaile) castle, burial place and hidden treasure.

The oldest known field system in the world dating back over 5 millennia. The Ceide Fields also offers vast landscapes, cliffs and coastline. It is open from Easter to the end of October.

The Museum of Country Life

This museum shows the traditional lifestyle of Ireland since 1850. Every year the museum holds a weekend festival in May called the Feile Na Tuatha, which is a celebration of country life. Demonstrations are on show from local people including crochet, basket weaving and falconry.

The Annual Novena in Knock takes place from the 14th of August until the 22nd of August. Mass takes place in the Basilica everyday and special masses take place for the Feast of the Assumption and the Feast of Our Lady of Knock. The Knock Shrine Museum is also opened for visitors.

One of the oldest Abbey’s in Ireland. It has hosted weddings for Irish actors and musicians, for example Pierce Brosnan. It is the home to Saint Patrick’s Well, which is how the Abbey got its name; “Baile an Tobair” Saint Patrick’s Well. Also the famous pilgrim walk to Croagh Patrick called the Tochar Phadraic, which leaves the abbey on certain days through out the year at 8.30 in the morning. Since 1982, the local people of Ballintubber hold the Passion Play outside in the Abbey Grounds during Holy Week. In the Village, there is the Celtic Furrow which, from time to time, holds traditional Irish dancing and Music.

Also known as the Reek. The last Sunday in July, every year is known as Reek Sunday. This is the day that the pilgrim is made to the top of the Reek and mass is celebrated from the top of the mountain. Croagh Patrick is Ireland’s holiest mountain and is situated outside of Westport in a little village called Murrisk. Across from the mountain is the Famine Memorial and Murrisk Abbey.