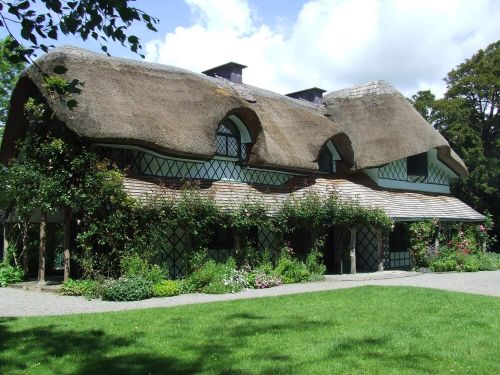 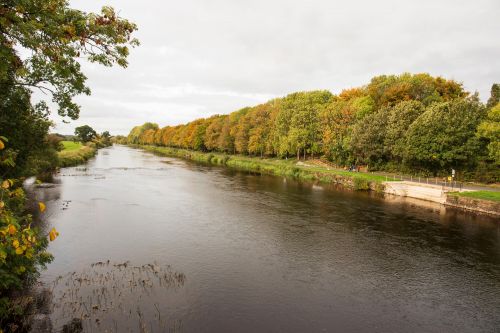 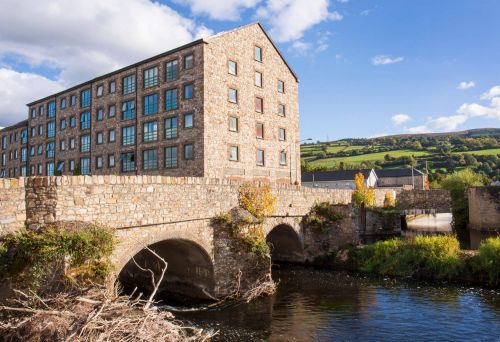 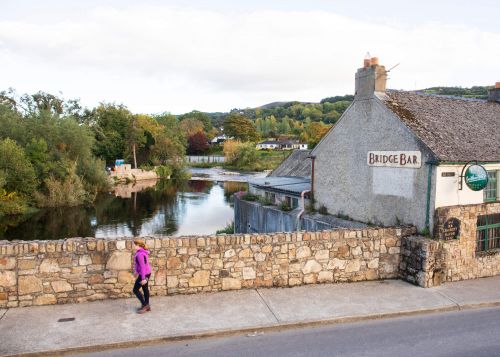 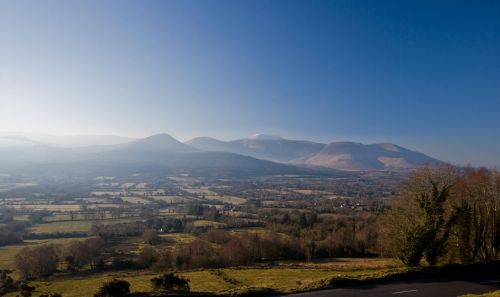 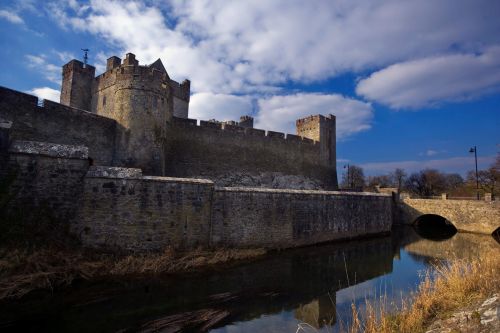 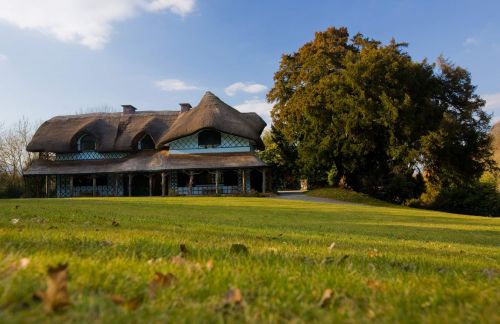 The Apple Farm is a nature-sensitive fruit farm, where strawberries, raspberries, plums, cherries and apples are among the fruit grown.

There is an onsite farm shop, where visitors who are always welcome can sample the produce as well as products that are made on the farm which includes tasty treats such as juices, sparkling drinks, cider, pies and crisps.

The centre also boasts a Pet Farm which has has a variety of animals and breeds, that includes rabbits, guinea pigs, goats, pigs, pony, donkey, emu, alpacas, and Scottish highland cattle. The outdoor area also includes a go-cart track, a playground, a football area, sandpits, a barrel train and sledge run. An extensive menu of hot and cold food is also available.

Hot Shot Bowling offers fun for all the family at a great venue in Clonmel where families and friends can enjoy games of bowling. Activities also include a Kids' Soft Play Area with slides, ball pool and many other attractions to keep everyone entertained. Amusement Machines are also available to give you an endless supply of fun!

The Rock of Cashel is one of Ireland’s most visited attractions, and is a spectacular and archaeological site. A collection of medieval ecclesiastical buildings set on an outcrop of limestone in the town of Cashel.

Reputedly the site of the conversion of Aenghus the King of Munster by St. Patrick in the 5th century AD. Long before the Norman invasion The Rock of Cashel was the seat of the High Kings of Munster, although there is little structural evidence of their time here. Most of the buildings on the current site date from the 12th and 13th centuries when the rock was gifted to the Church. The buildings represent both Hiberno-Romanseque and Germanic influences in their architecture.

Located just 40 minutes from Clonmel, you can enjoy guided tours of this beautifully restored 12th-century former Cistercian Abbey, now a working parish church that proudly displays the Relic of the True Cross of Christ after which the Abbey and village are named.

During your tour, visitors will walk in the footsteps of ancient monks, hear the stories of the ‘Church of the eight hands’ and the ‘Good woman’s son’, plus marvel at the magnificent stone carvings, which has been described by experts as the ‘highlight of Cistercian art in Ireland’.

Classed as one of Ireland’s finest and best-preserved medieval fortresses, the imposing Cahir Castle is picturesquely located on an island in the River Suir. Home for centuries to the Butlers, Barons of Cahir, it’s high walls and towers dominate the town’s skyline.

Visitors can enjoy a guided tour and discover stories of rivalries and rebellions, conquests and characters which the castle has witnessed down thrugh the centuries. The castles formidable location and design meant that Cahir Castle remained impregnable until the use of heavy artillery against it in 1599.

Explore Ireland’s Ancient East with a visit to the Main Guard in Clonmel. Originally a courthouse built in 1675 by James Butler, Duke of Ormond, this stunning building hosted King James II as he toured Ireland.

Located in the town centre, The Main Guard won a Heritage Award for Best Practice in Conservation when it was expertly restored to its original form and its open arcade of sandstone columns is once again a feature of the Clonmel streetscape. Admission is free to The Main Guard and the exhibitions it hosts.

The story of Saint Patricks well says that St. Patrick and St. Declan first met at this tranquil site in Clonmel over 1,500 years ago. Patrick was journeying south to confront the pagan King of the Déise and Declan feared that Patrick would curse his people. The two holy men resolved their differences and the site was given to Patrick to mark their new found friendship.

Magnificently situated in a sheltered valley with the sound of water echoing all around, St Patrick’s Well, with its ruined church and cross in the centre of the artificial lake, offers visitors a beautiful mix of ancient heritage and modern landscaping. The well is located just north of Marlfield village, near Clonmel.

Just a 5-minute walk from the Main Guard, Old St Mary’s Church is believed to have been built by William de Burgo in the year 1204. During the late 14th to early 15th century, a fortified church was built on the site. The base of the bell tower and the east tower house still survive from that church, which was largely destroyed during the Cromwellian occupation in 1650. Later in 1805, the church underwent major renovations and the 25m-high octagonal bell tower was built on the base of the original tower. Today Old St Mary’s is still use by the Church of Ireland.

The stone castle consists of a gate tower, curtain walls and two corner towers dating from the 1280s. The castle rooms are furnished and some house exhibitions. Built in the early 18th century in the Queen Anne style, Damer House is an example of pre-Palladian architecture.  One of the rooms is furnished in period style. Within the complex, there is a restored mill displaying original St. Cronan's high cross and pillar stone.

A delightful 'cottage orné' built in the early 1800s by Richard Butler, 1st Earl of Glengall to a design by the famous Regency architect John Nash. Its interior contains a graceful spiral staircase and some elegantly decorated rooms. The wallpaper in the Salon manufactured by the Dufour factory is one of the first commercially produced Parisian wallpapers.

Located in the Golden Vale, just 15 minutes by car from Clonmel Town, Dove Hill Design Centre is nestled amidst the tranquillity and beauty of undulating green pastures, hills and mountains.

On offer are a wide selection of products across its many stores, from Blarney Woollen Mills, designer Irish clothing and accessories to Tipperary Crystal, luxury homewares, fashion, gifts and books. Visitors can also savour the finest of locally-produced food in the relaxing atmosphere of the on-site Café.

Enjoy a paddle on the River Suir’s flowing waters, go for a cycle or walk along its banks, enjoy a hike up the nearby mountains, or a sedate stroll in bustling towns and villages. Suir Blueway Tipperary offers something for all ages and interests.

Tipperary Equestrian Centre is an AIRE-approved family-run centre which has been in operation since 1985. Located just 40km from Clonmel town, the centre provides great opportunities for leisure riders both young and old in a professional learning environment.

Nestled in the beautiful Tipperary countryside, just 2km outside the heritage town Cahir, this family-run centre provides fantastic horse-riding experiences for novices and the more adventurous riders both young and old.